Founded in 2015, the Delaware Revolution has been the home of youth soccer in Middletown, Delaware and the surrounding communities.

Since it’s inception our goal has always been to provide quality training to the young athletes in the area while fostering the love of the game in each player as they trained.

We have always used licensed/trained coaches to provide optimal training opportunities for both recreational and competitive players and have proudly provided these opportunities to any child regardless of background or financial circumstances.

As our program has grown, we have been fortunate enough to say so has our family.

Now that we are Albion SC Delaware we will now have an even stronger foundation and will be able to provide a multitude of new opportunities for the players and families both locally and internationally.

ALBION SC was formed under the Peninsula Soccer League in 1981. ALBION SC was one of the first competitive clubs in San Diego and the top program in San Diego. In the late 80’s early 1990’s many competitive clubs in the area started emerging and heavily competing. In 1998 ALBION SC hired Technical Director, Noah Gins to take over and professionalize the club, develop a club wide curriculum and develop players and teams to play at the highest level in the US. At the time, the club consisted of 6 ALBION SC teams and a large recreational program within PSL.

Looking at the present... The club has 120 plus teams, 800 plus players representing the ALBION Junior Program, a full blown Recreational program and has played in 12 National Championship games and being crowned National Champion in 2019, won almost every major event in the US, developed over 20 National Team players, many MLS Player and put hundreds and hundreds of players into College on over 50 million dollars in Soccer Scholarships to date. The club represents some of the best soccer in the country and has one of the most prolific coaching staffs within youth soccer. The club is progressively looking at ways to advance the club and the players and will continue to push to higher levels moving forward.  The standards of excellence that the club has set is a bar that only few can achieve in this country.  ALBION SC will continue to make history as it paves the way in youth soccer. 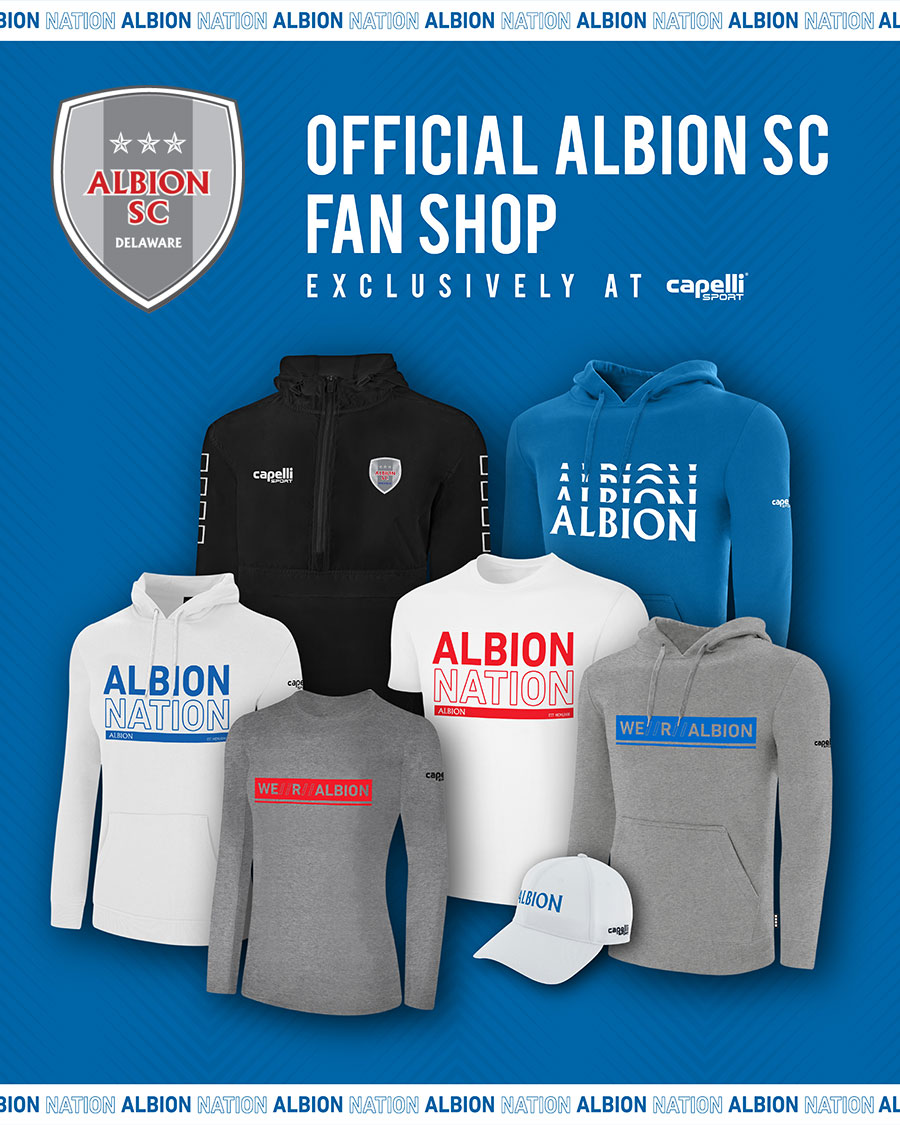